The Wall of Distinction recognizes distinguished alumni, staff and community members of the East Syracuse Minoa School District who demonstrate the importance of making a contribution to our society, community or a field of work. The Foundation hosts an Induction Ceremony and presents commemorative display plaques to the honorees and to the school district. Nominations are being accepted now through September 15, 2019 for those being honored in Spring 2020.

(Google doc, requires google account, you will be prompted to "make a copy") 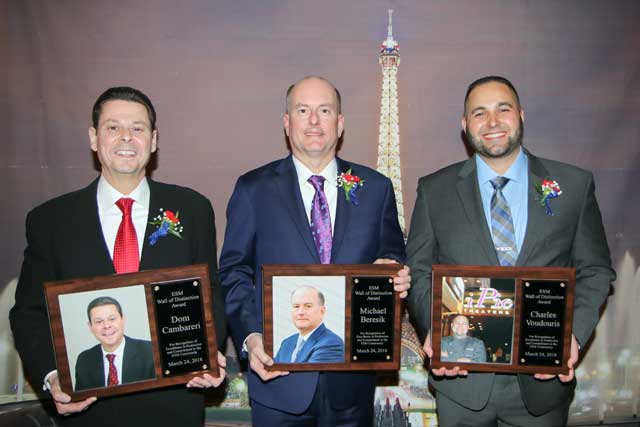 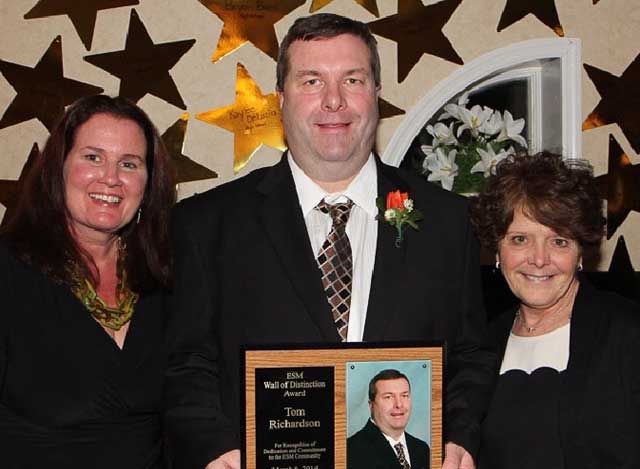 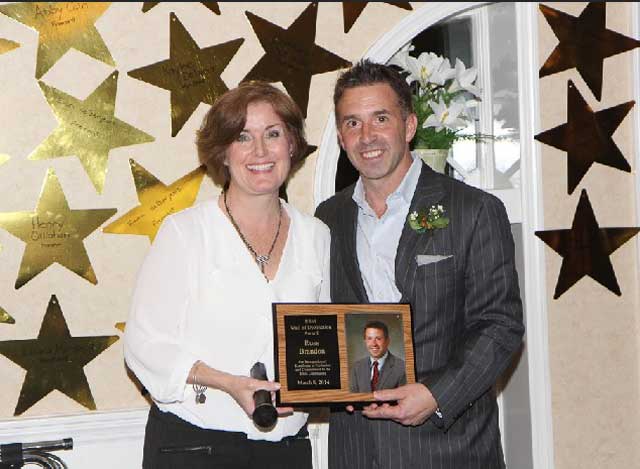 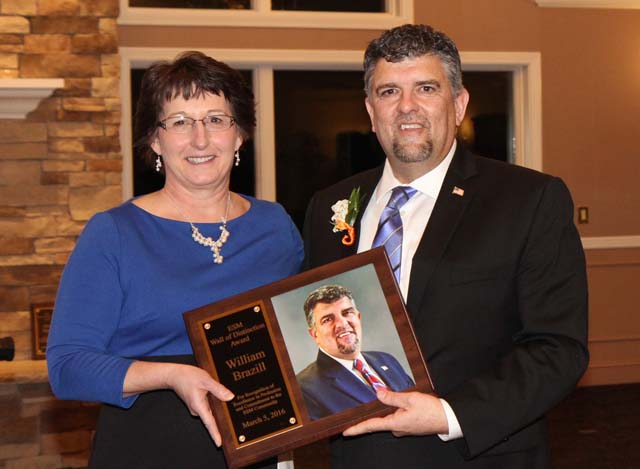 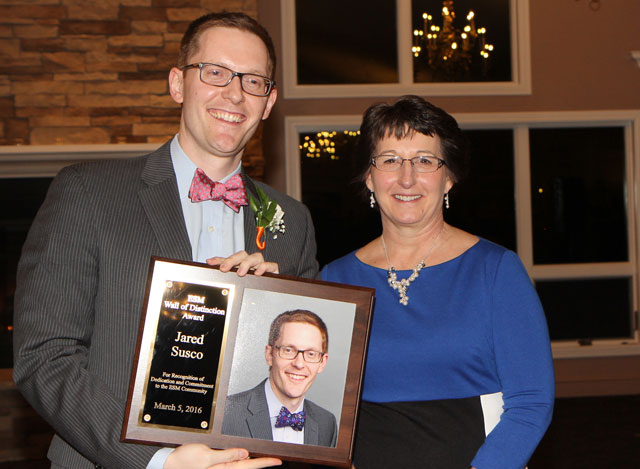